The first ever Scottish Highlands and Islands Rural Economy Awards - the SHIREs - have been created to celebrate Scotland's modern rural economy, from the traditional to the innovative, and from land and trees to the sea.

Modern rural Scotland is a vibrant place with the potential to drive the country's economy forward. With vast pools of talent, natural resources, history and a uniqueness which adds value to all that it produces, it is the heart of Scotland.

The need for the Rural Economy to be considered as a whole has never been clearer as it represents almost of one third of Scotland's entire economy – the same as Glasgow and Edinburgh combined.

With 20% of the population living in rural areas and many of those working for small, local businesses it's clear that it deserves greater recognition – and that's what the SHIREs are all about.

Covering a wide area from Moray in the east to the Outer Hebrides, and from Shetland and Orkney down through Caithness and all the way to Argyll, the SHIREs will showcase the best our rural economy has to offer.

They're about the agriculture, land & estates and forestry which have been the bedrock of rural Scotland.

They're about the modern businesses, from manufacturing to tourism, which are also driving the economy.

They're about the 'Blue Economy', from fishing and shipping to energy and much more.

And above all it's about the people who make modern rural Scotland thrive.

The SHIREs take place on Thursday, 21 November 2019 at the Kingsmills Hotel in Inverness.

For more information and to book your place, click here

Proud to be Rural

The inaugural Scottish Highlands and Islands Rural Economy conference - the SHIRE Conference - has been created to celebrate our modern rural economy. The event will take place in the afternoon before the first annual Scottish Highlands and Islands Rural Economy Awards – The SHIREs. Both events will be held on Thursday, 21 November in the Kingsmills Hotel, Inverness.

Book your place at the SHIRE conference here

What is the SHIRE Conference all about?

The SHIRE Conference is an event for everyone who is 'Proud to be Rural' and proud to be part of modern rural Scotland - a vibrant place with the potential to drive the country's economy forward.

The Conference will be of interest to anyone with a stake in our rural economy, and the initiatives which are helping to drive it forward as a recognisable, distinct and hugely important part of the overall Scottish economy.

In the past, 'Rural' was shorthand for agriculture, fishing and forestry which was the traditional definition of a 'rural enterprise'. However, the truth is that it's all of these and much, much more.

Traditional rural, while still hugely important, is only part of the modern rural economy and the need for that entire economy to be recognised has never been clearer as it represents almost of one third of Scotland's entire economy – the same as Glasgow and Edinburgh combined.

With vast pools of talent, natural resources, history and a uniqueness which adds value to all that it produces, the Highlands and Islands rural economy is special, and we need to let everyone know.

The 20% of the population living in rural areas, many of whom work for small, local businesses deserve greater recognition – and that's what the SHIRE conference is all about

The conference will bring together those involved in all areas of the rural economy with leading figures representing the industries and organisations which are playing a key role in driving the Highlands, Islands & Moray forward

From the impact of initiatives such as the North Coast 500 to the view from rural businesses making their mark across the Highlands and Islands, you'll get invaluable insight on the direction of travel across sectors, including practical knowledge on growth areas and how to access support and take up the opportunities to start or grow your own business or enterprise.

The SHIRE conference is about:

For more information and to book your place, click here 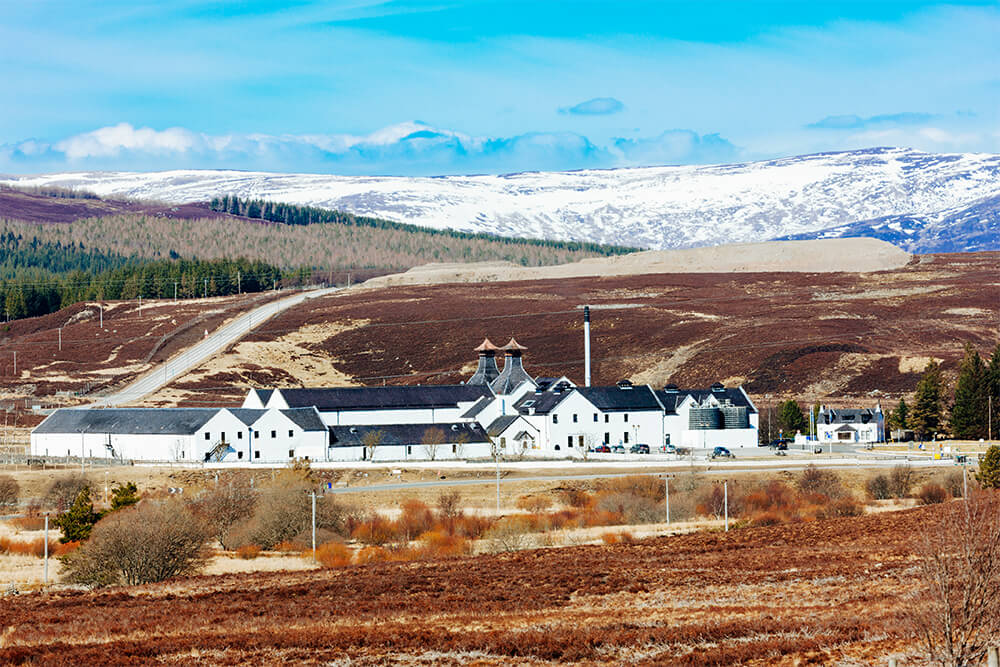 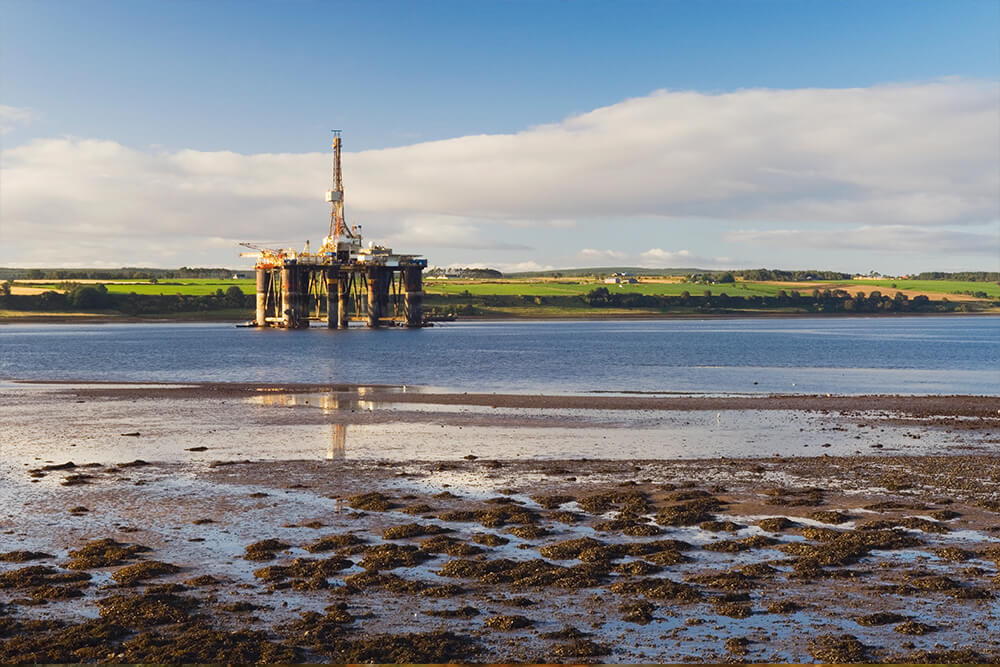 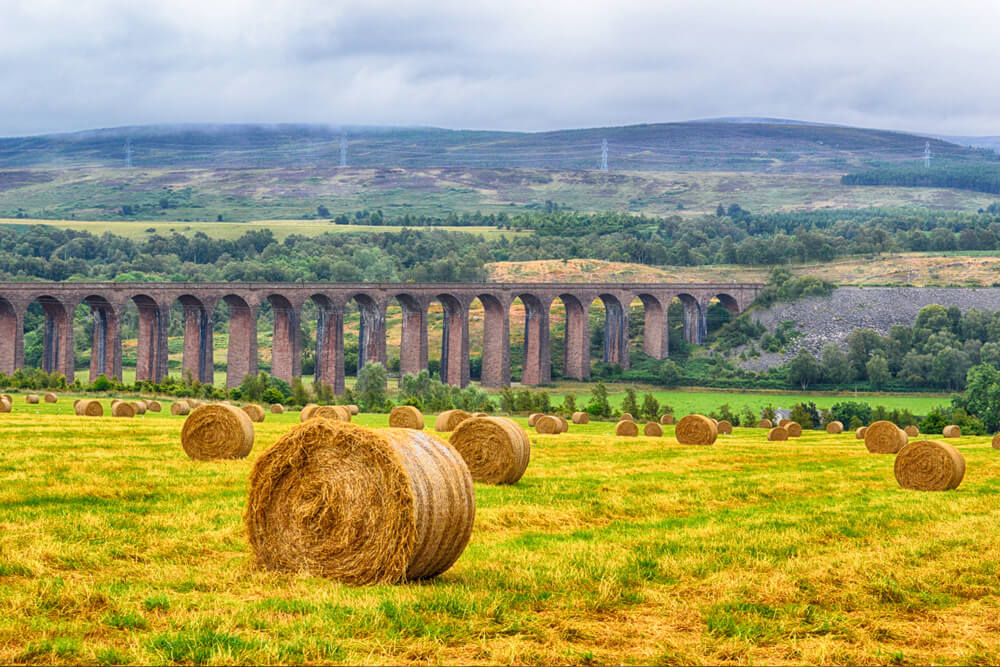 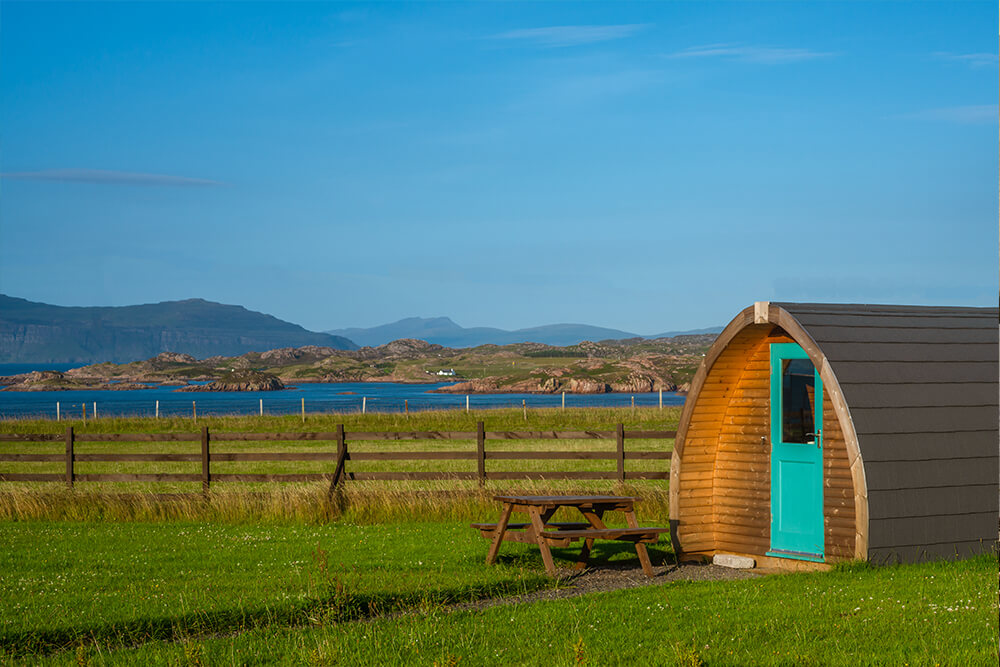 Why is the event called The SHIREs?

As well as being a handy anagram, the word 'SHIRE' also gives a nod to the traditional rural economy – the roots of the modern rural economy.

A shire is a historic term for a county and many of the areas of the modern Highlands and Islands and Moray have at one time of another had 'shire' in their names – from Elginshire to Inverness-shire and many more.

It's also, of course, the name given to one of the breeds of draught horse which was used for heavy work in the traditional rural economy.

This site uses cookies. By continuing to browse the site you are agreeing to our use of cookies - Learn More
AGREE